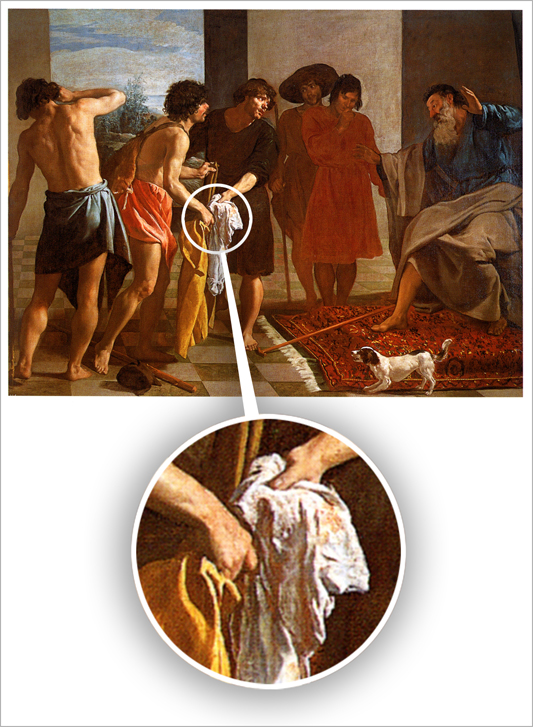 Errol Morris is arguably one of the great filmmakers of all time. I especially hold Vernon, Florida as one of the pinnacles of documentary filmmaking. I watch it at least once a year, twice this year.

Morris holds a discussion about lying on his hosted NYT blog, specifically on Genesis 37:29-34 regarding the story of Joseph.

Now, some pals of mine wondered why he chose to use the story of Joseph. It’s difficult to say. There are surely many stories that would have been fit for his purpose, detached from any sort of potentially touchy, dogmatic ties.

Personally, I think it’s interesting he chose the story he did. Having grown up in a fundamentalist environment, these stories are quite familiar to me and I see what value he was trying to bring though using it as his example.

However, I wouldn’t have chosen it. Instead, I would have chosen from a massive assortment of films and novels, stories that aren’t so charged with a belief system, opening the value of his thoughts up to more people without alienating them.

This point, alone, makes for an interesting debate.

Thus, it is only for our speculation.

Regardless, it’s an interesting meditation on lying and worth the time I spent reading it.

Tangent: In this age of seemingly infinite access to information, it goes without saying that it is easier than ever to be manipulated. Especially while we don’t exercise our *discerning* muscles. Teaching a child to be discerning may be the single greatest challenge of them all in this context.

For example, if collectively we only just agreed that the world is round, there would still be sites up all over the Web saying it’s flat.